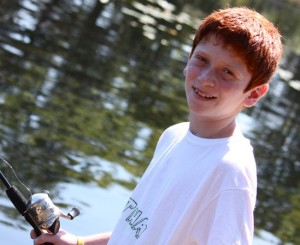 It’s here.  The lull.  The point at which the reality has set in that summer is over but next summer isn’t quite real enough.  By now, most of us have shared our favorite memories of camp at least a half dozen times with anyone who will listen  and we’ve actually started to settle into our fall habits, even if we still catch ourselves humming camp songs in that off moment while riding in the car or doing homework.  There is a peacefulness about this time of year, though, because it’s the point at which we really begin to grasp the summer couple of months, reflect on them, and embrace the memories of them.  Believe us!  We’re not joking when we say that for those of us at camp, the summer passes with lightning speed.  Blink more than once and miss it speed, in fact. 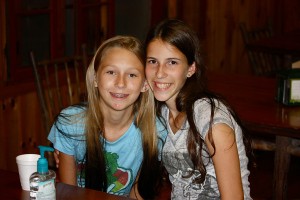 It’s hard to really take it all in in the moment.  But one of the best things about camp is that it is something that can be savored.  Henry David Thoreau wrote, “But the place which you have selected for your camp, though never so rough and grim, begins at once to have its attractions, and becomes a very centre of civilization to you.”  And he was right.  Camp is as much a mindset as it is a place.  For the next ten months, things will regularly happen that will remind us of something that happened at camp.  Whether it was a heart to heart with a counselor, a favorite activity, or even just the adventurous spirit that comes with discovering something new, each summer at camp is full of about a million opportunities to learn just a little bit more about life, some of them impossible to realize until well after the original moment has passed but each of them capable of taking campers and staff back to that “place.”